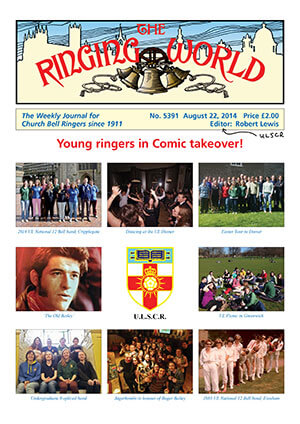 02/11/2016: Treasure Hunt 2016
Another year, another treasure hunt – this time with an unprecedentedly cultural theme (unfamiliar territory for the UL...) That’s right – this year saw teams of keen-minded bellringers spreading out…

12/08/2016: Early Summer Tour 2016 – Sussex
One Hobby To Rule Them All by Ben Clive Sammy Rider and her wife were dissatisfied. They lived a relaxing, secluded lifestyle with the regulation number of children in a…